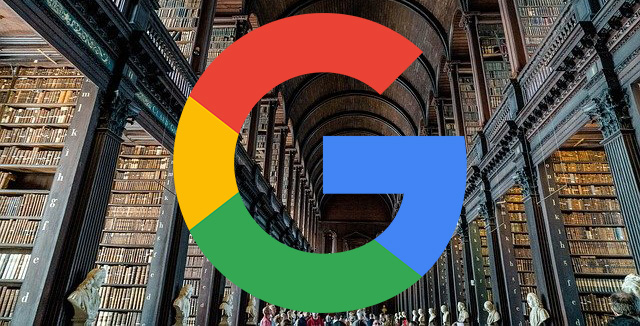 After months of testing, it seems Google is now rolling out the new design for the knowledge panels where the buttons are at the top of the search results. We’ve seen this design on mobile for some time, but now it is also fully on desktop. This is also being rolled out with the new full width design.

I am now seeing this roll out for most knowledge panel worthy queries and Glenn Gabe spotted it first this morning and posted examples on Twitter.

Let me share what I see now, compared to what it was being tested as, compared to what the old version looked like for a query on [johannes gutenberg] – make sure to click on these screenshots to enlarge them:

New look with buttons at the top this morning: 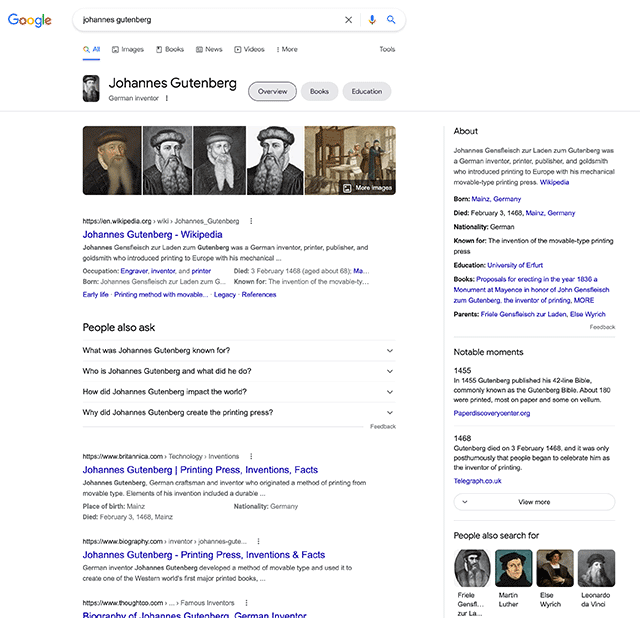 The test design back in April: 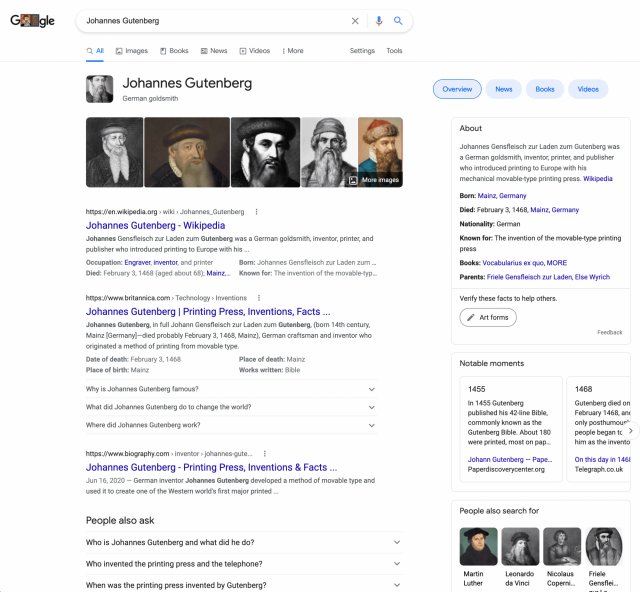 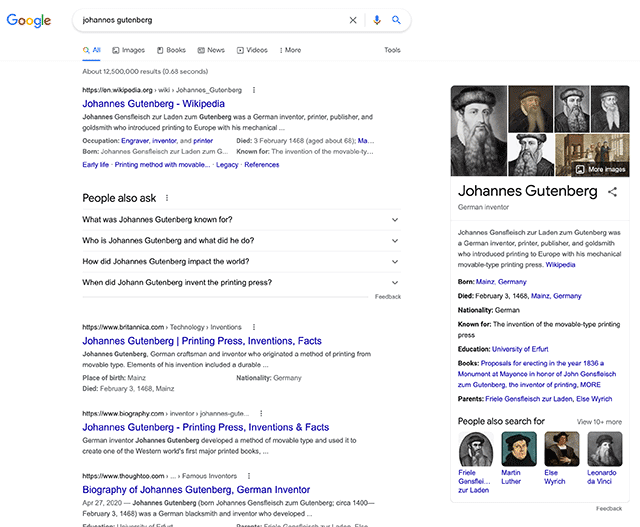 Google seems to be rolling out this new design, I see it for most queries both signed in and signed out. Do you see it yet?

And to confirm I’m not crazy, I don’t even think @jasonmbarnard‘s panel had it as of yesterday (based on his share yesterday). See today’s version below. Each pill triggers a new search like on mobile. So this replaces the left side menus I’ve seen for some entities in the past. pic.twitter.com/gduD8DKxJi