This morning started out like any other typical day, considering that the Chicago Cubs had just won the World Series for the first time in 108 years. That was all until I followed my daily routine of checking our Google SERP features tool. Making my way down the list of those features that are embedded within Google’s organic results, I was shocked to see that Notable Online had made an abrupt and complete exit from the SERP.

Notable Online No Longer Showing on the Google SERP

Let me say this in the clearest terms possible, Google has removed Notable Online from its array of SERP features. Try as you may to find the feature (which I did), it’s not there. I’m sorry I can’t help myself… Notable Online is now offline!

Just to qualify that a bit, since January 2016, the lowest we have tracked Notable Online was at 90% of Page One results. Otherwise, the feature fluctuated somewhere between 91% – 93%. So as I said, seeing a drop to 88% and then 75% was telling, but I never expected to see the feature completely removed from the SERP when I went to monitor it this morning (though I guess stranger things have happened, like the Cubs winning the World Series).

Prior to the recent drop-off and subsequent removal, Notable Online had not dipped below appearing on 90% of Page One results

Just to make sure I had not completely lost my mind (hey, I did just watch the Cubs win the World Series), I ran a series of manual searches for the Notable Online feature. All I did was to simply run search queries that had previously brought the feature up – nothing fancy. 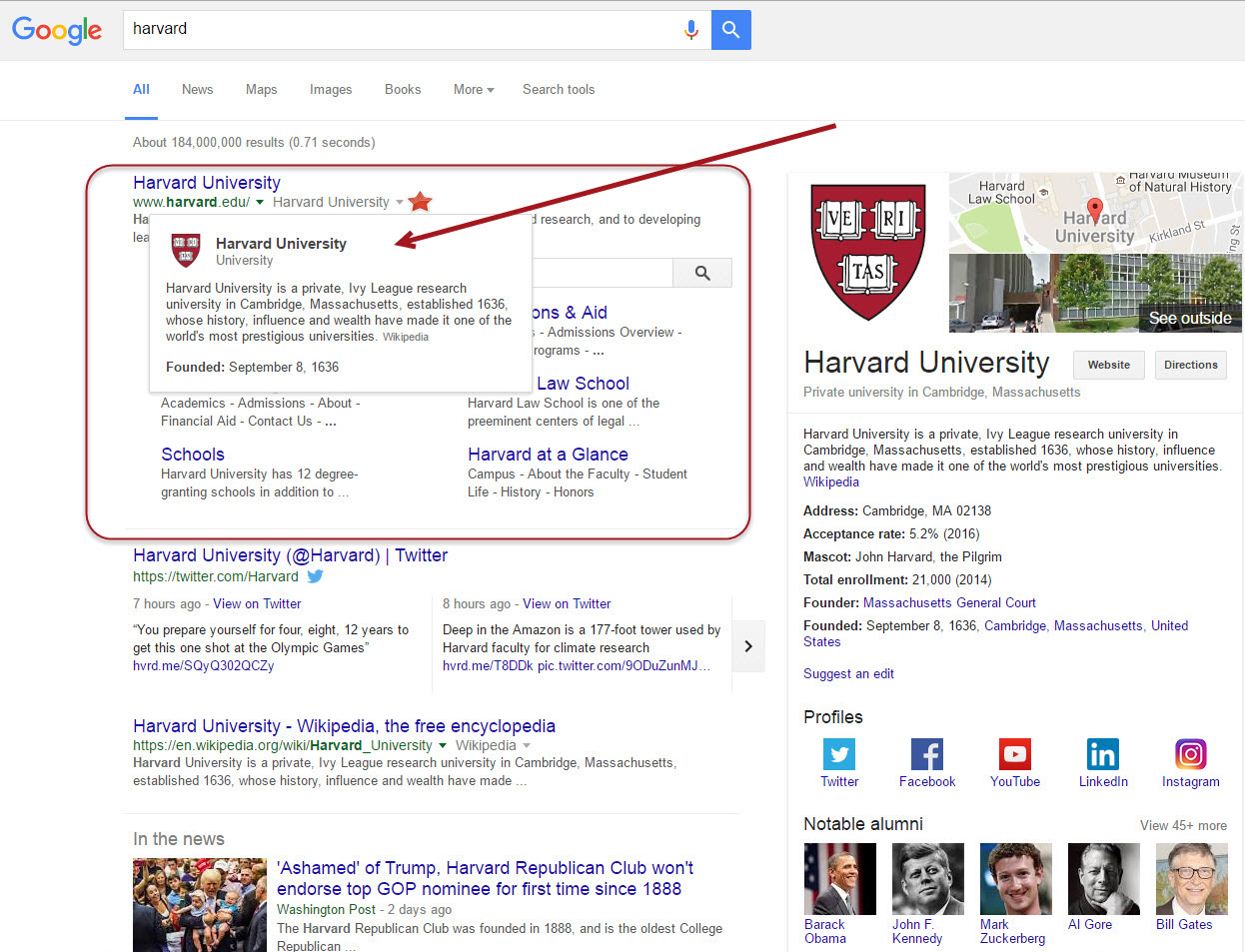 I ran the same search today. Harvard’s site was of course still the top result, but it was absent of the feature: 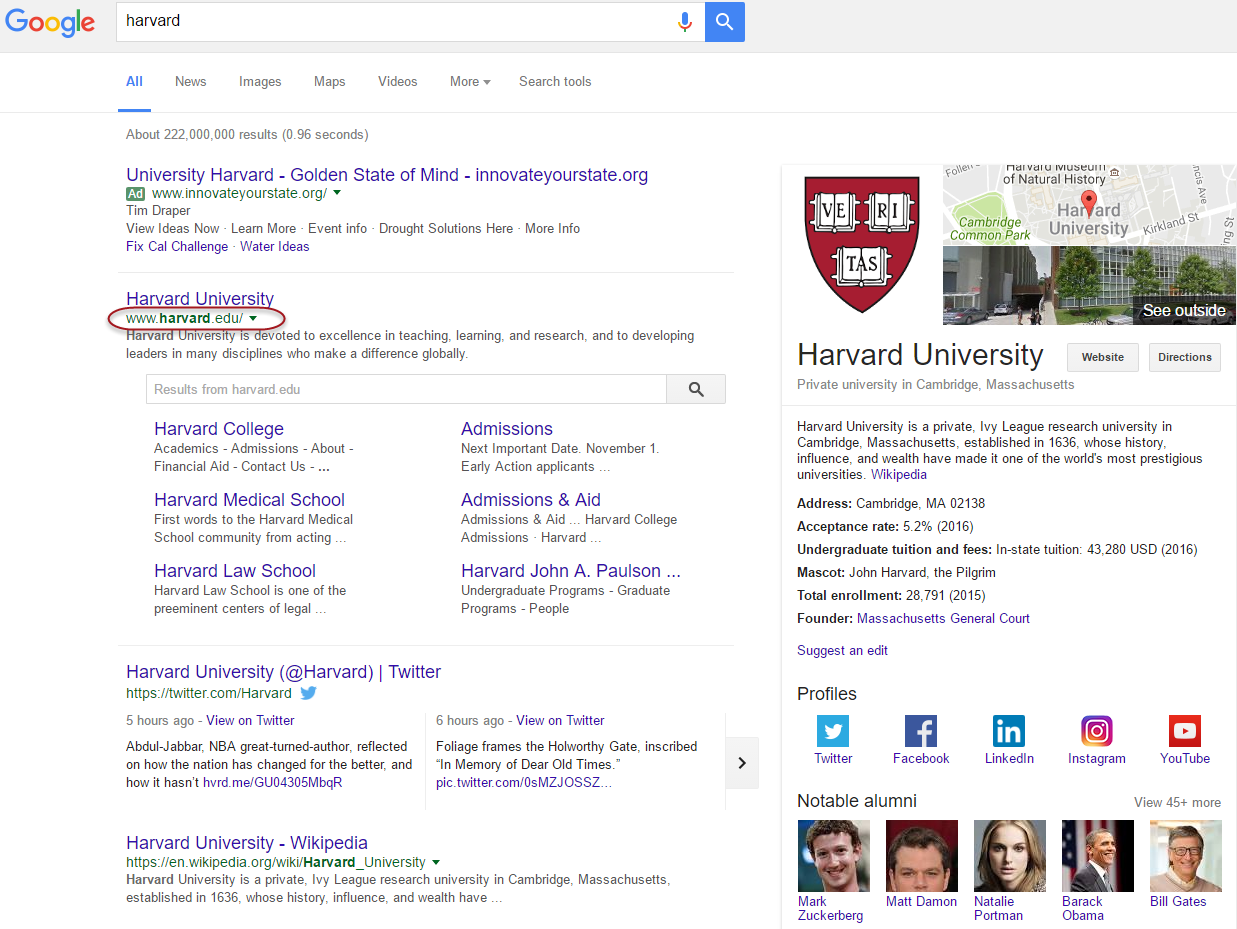 
Just to rule out the far-fetched possibility that Harvard has lost its “notable” status, I ran a search on Johns Hopkins, which also no longer shows the Notable Online feature: 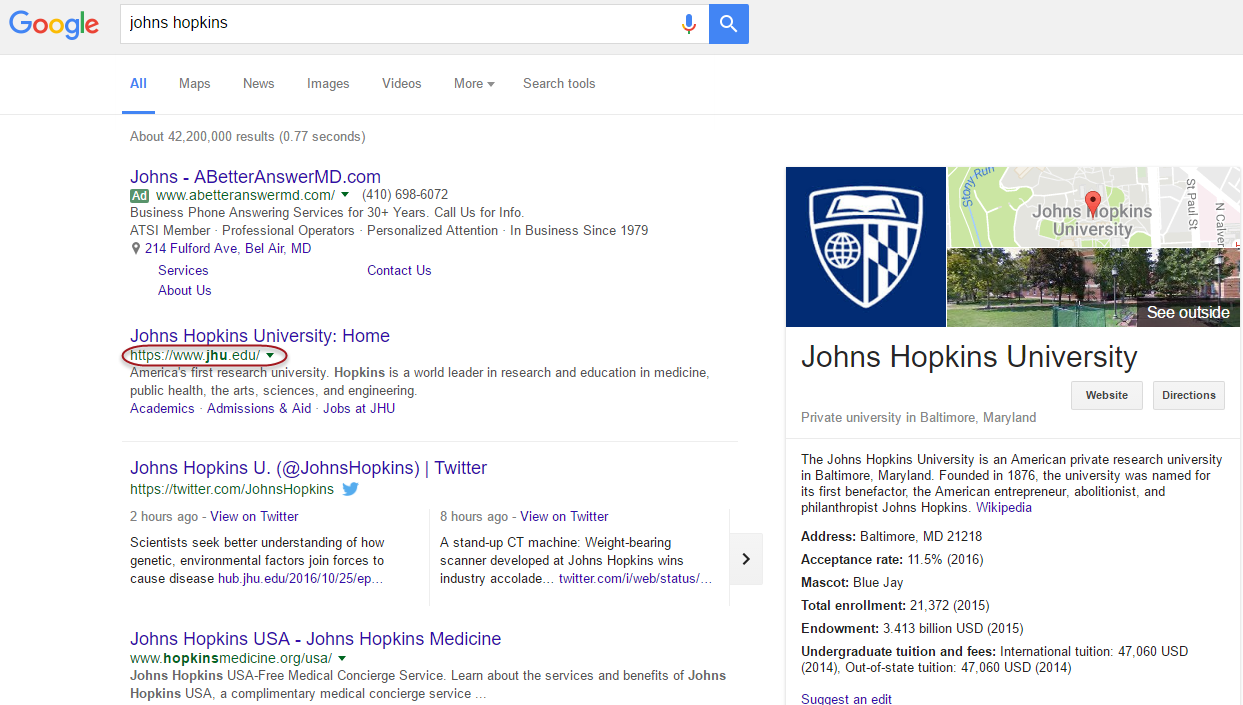 A query for “Johns Hopkins” appearing without the Notable Online feature

Going for the trifecta, neither does Yale University: 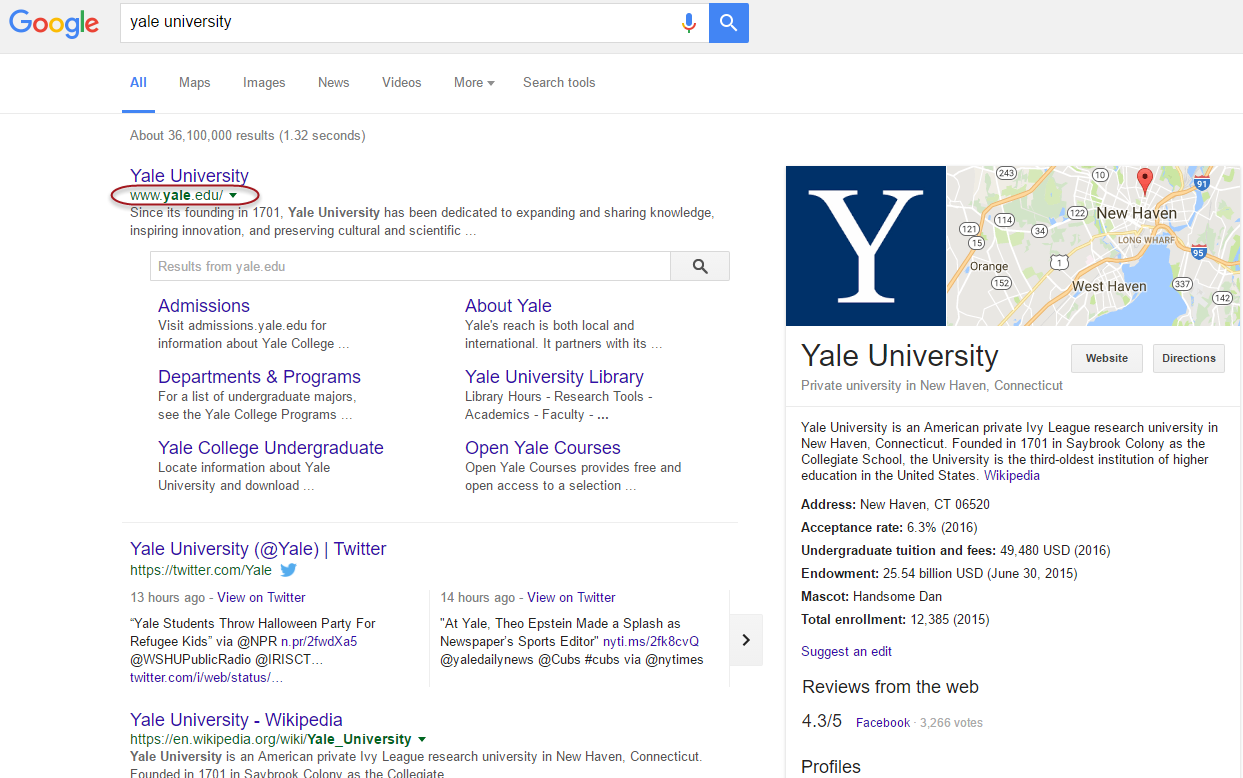 A query for “Yale University” appearing without the Notable Online feature

Additional Examples of Results that Previously Showed as Notable Online

Just to accentuate the point a bit, back in June I ran a search on “Hubble telescope” which produced a plethora of results that included the Notable Online feature: 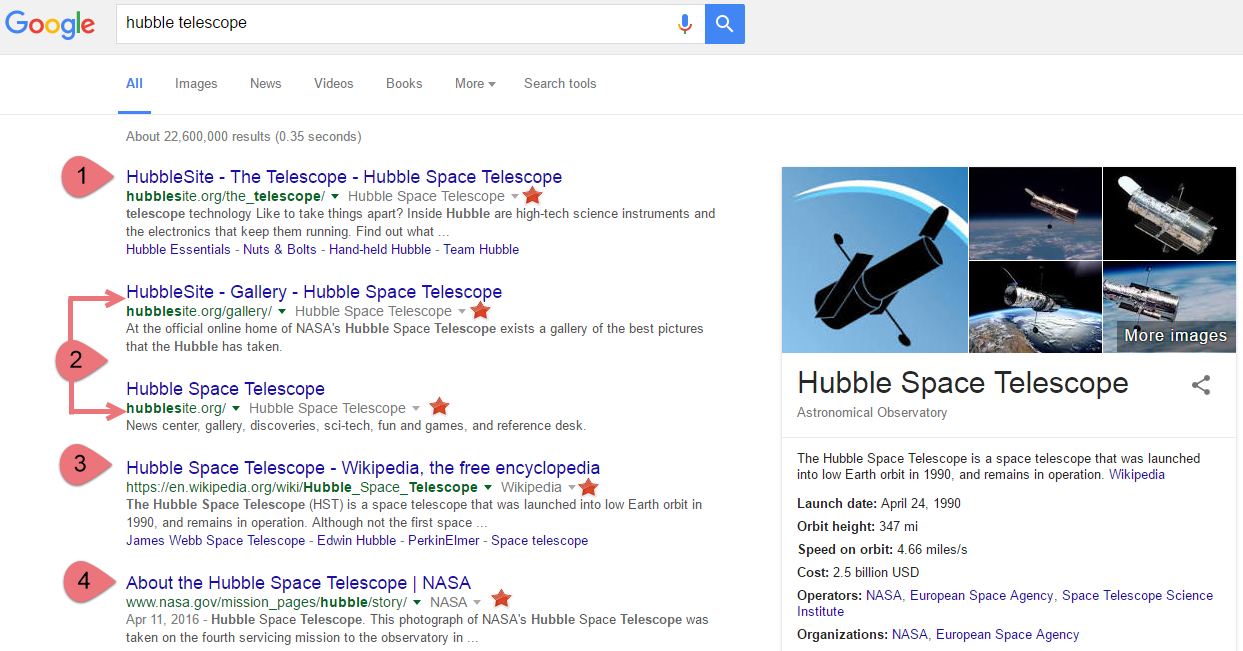 Running the same query today there was no sign of the feature, not even attached to NASA:


Just two weeks ago I took a screenshot of the search results for “Kipp Washington Heights Elementary School” and the school’s result included the Notable Online feature: 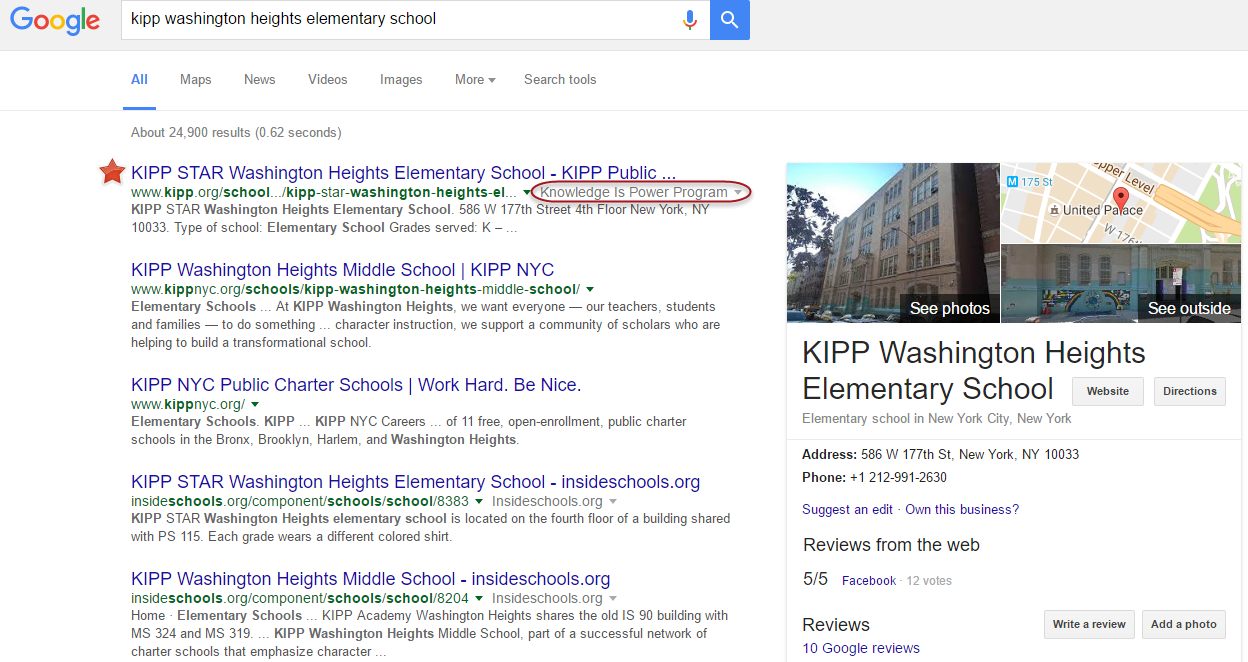 If you run the query today, no such feature is found: 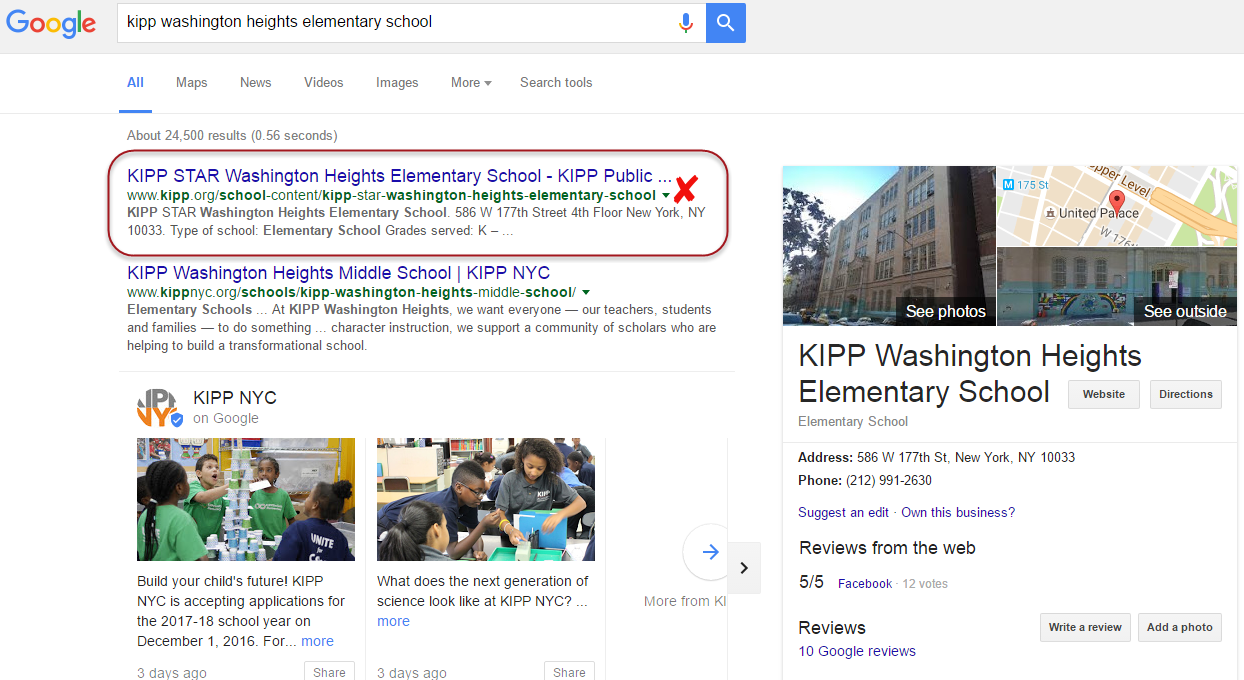 The same query for the same charter school that previously had a Notable Online attached it, no longer displays the feature


Last but not least, Wikipedia was considered by Google to be “notable,” as seen here in this search for “house of cards” – so was IMDb and Netflix: 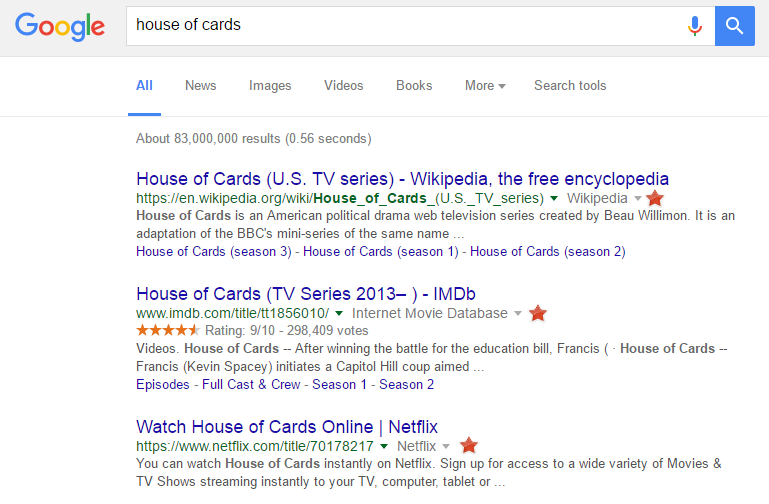 However, today, the Notable Online feature is gone: 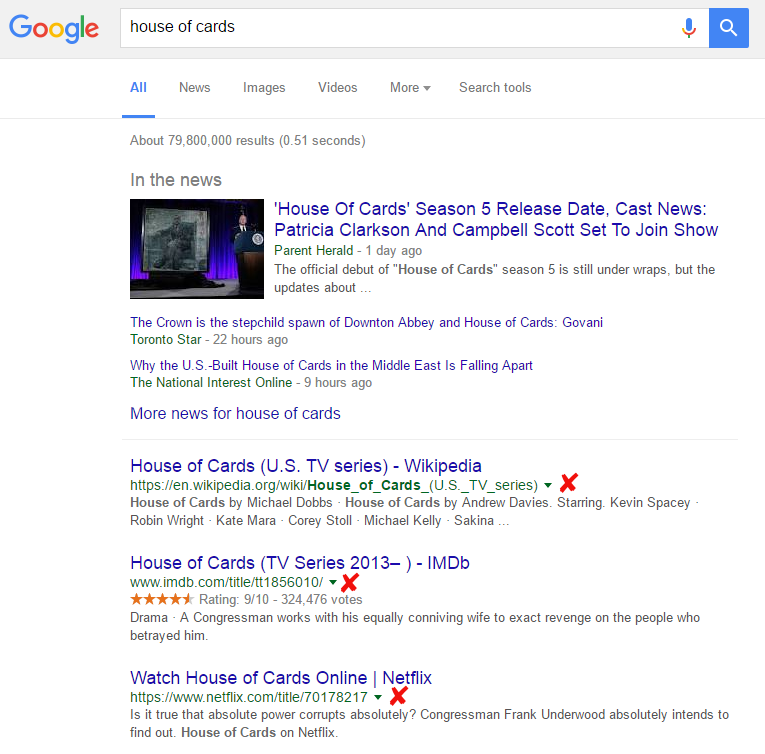 At the risk of stating the obvious, Notable Online was a feature that made it easy for a user to know which sites packed an authoritative punch for a particular search term. Does its removal thereby signal that Google has determined that users were not benefited by the feature? Were people not using it? Did Google conclude that we all know who is who when it came to authority? If not, did Google determine that indicating authority just didn’t matter to users? Or perhaps is Google paving the way for some other change on the SERP?

Only time will tell.